Iranian classical music consists of 7 styles, each of which consists of several subcategories and their sequence creates a unique sense.

Music is an international language, which can make a connection between the culture and traditions of different nations. Iranian traditional music, one of the oldest and richest music in the Middle East, undoubtedly has had a high impact on the music of other countries. Iranian music includes the music of different parts of Iran such as Farsi, Azeri, Kurdish, Qashqai, Bakhtiari, Balochi, Khorasani, Bandari, Arabic, and African.

Moreover, Persian classical music consists of 7 styles, each of which consists of several subcategories and their sequence creates a unique sense. Tar, Setar, Santur and Tombak are among the most famous musical instruments in Iran. 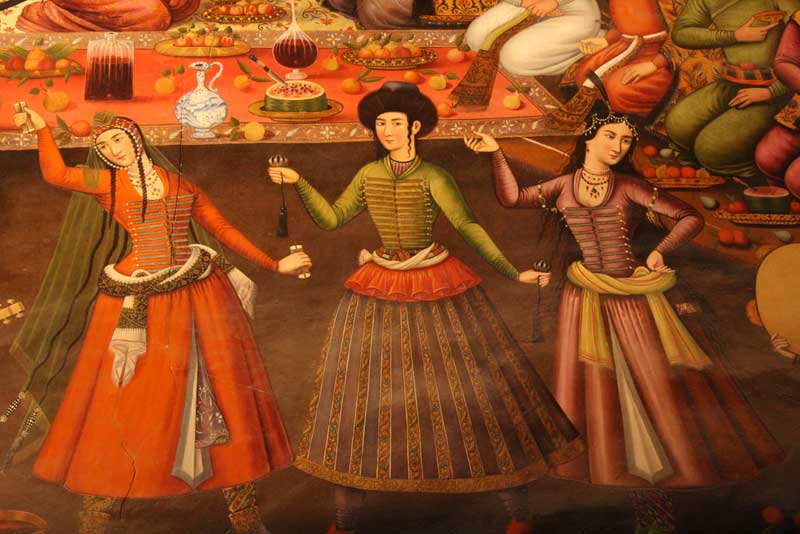 The oldest instruments dates back to several thousand years ago. Music was certainly one of the particular parts of human traveling. On the other hand, music tied with the different parts of the trip because it can bring you joy, calm and also energy. 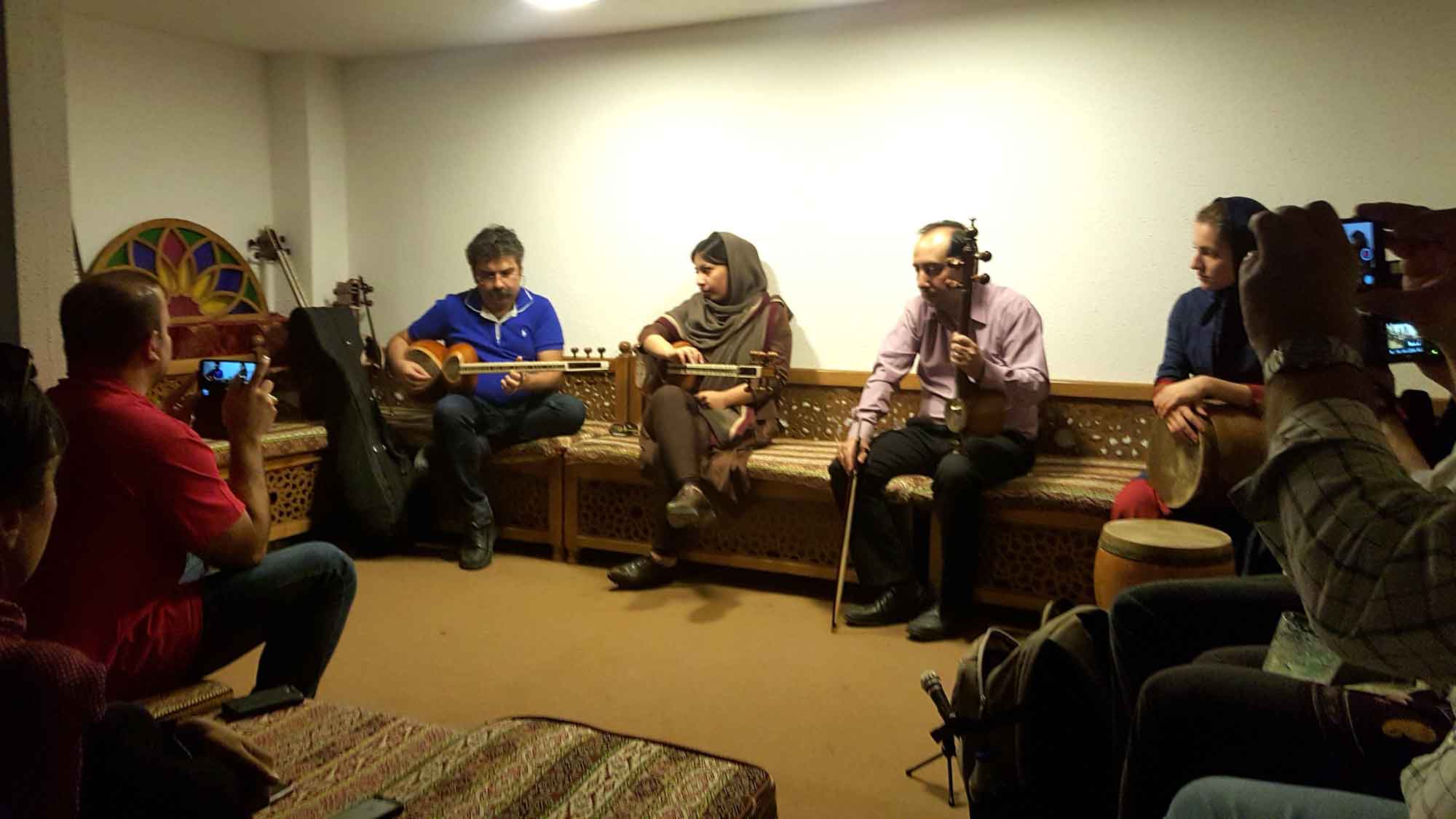 The neck of Setar is slender and in the form of a solid tube; the upper surface of the neck is flat, and its backside is half round. Besides that, there are 28 frets on the neck made of gut or nylon. Setar has four metal strings that attached from one side to the tailpiece at the bottom of the box. The sound of this instrument is low, and it is mostly performed as a solo. (Isfahan Music Museum) 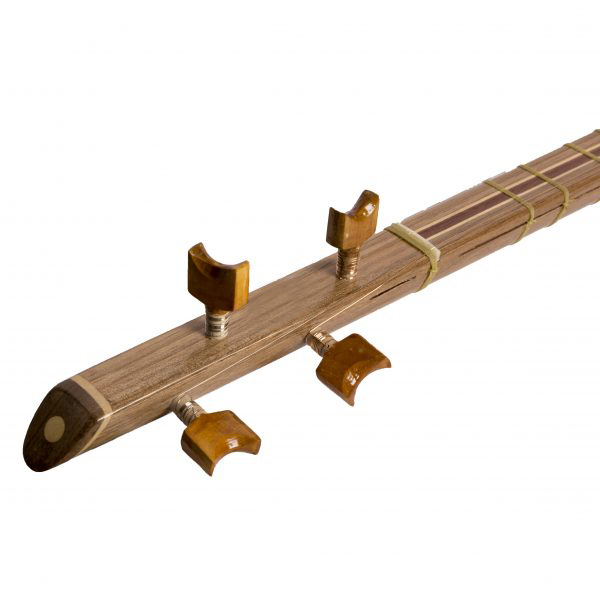 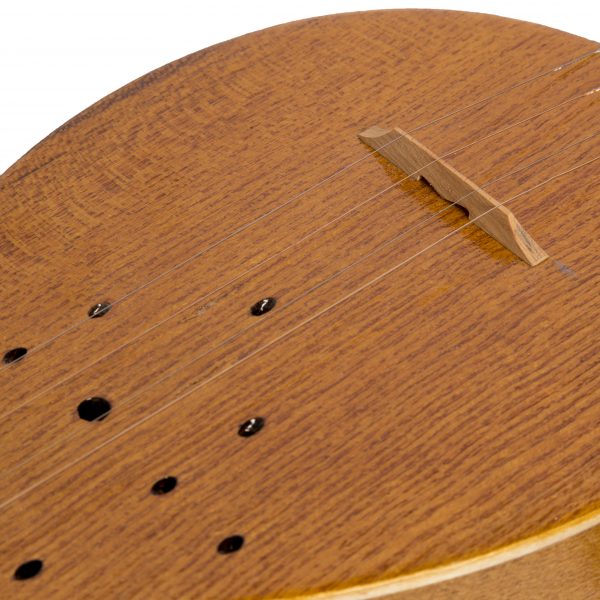 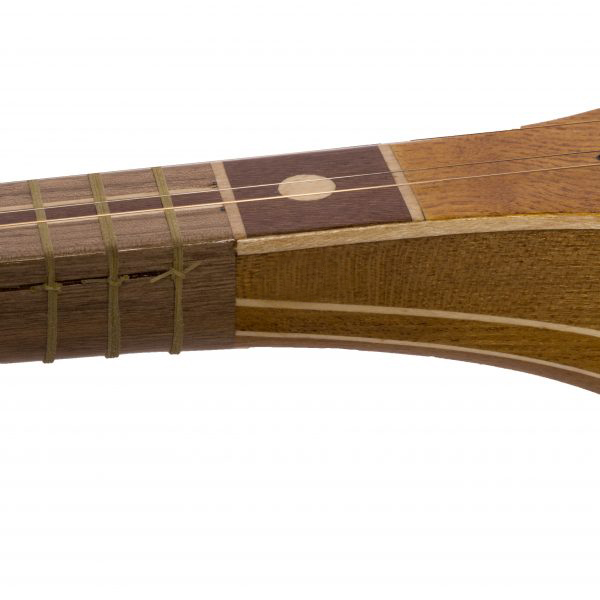 Santur is one of the Iranian musical instruments with the ear-catching voice which played in most Iranian night gatherings. It originally means “100 strings”.  The Santur consists of a trapezoidal wooden box with metal strings and oval-shaped Mezrab (mallets) which place between the thumb, index and middle fingers of a musician.

It is from the family of stringed-stretchy instruments. The root goes back to an instrument called Qajak. The common point between these two is the Bow which played with it. Also, this instrument became very common in the Safavid Period and perfected in the Qajar era. Nowadays Kamancheh has four strings and is performed locally in the regions like Lorestan, Khorasan, Turkamansahra and Azerbaijan. 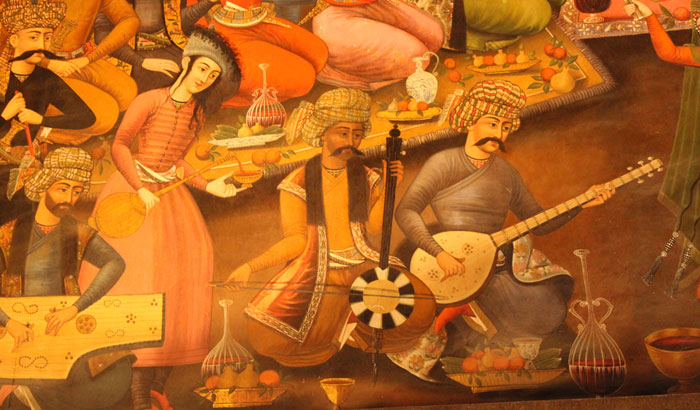 It has differet kinds in Iran, but the history of Ney (Haft band Ney) goes back to Qajar period and a player called Nayeb Asadollah. He replaced teeth to lips in playing this instrument. However, Hassan Kasaee brought this instrument to Iranian music symphony. This instrument can’t be turned in other scales and due to this fact; the players build them in short and long forms.

The commons way of playing it, goes back to Qajar period and is played by the fingers and that is why it creates many delicacies in musical rhythms.