After 46 years, history has repeated and resolute motorcyclists started the journey from charming Paris. They eventually reached at beautiful Isfahan after 7000 kilometers. This group, Raid Orion Revival, went through a trip that their friends had traveled before. After 46 years of interruption, the Raid Orion Revival tour was re-launched this year. 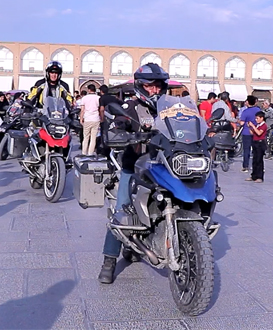 Paris to Isfahan after 46 years! 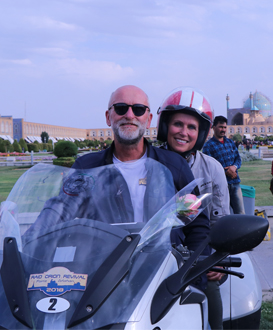 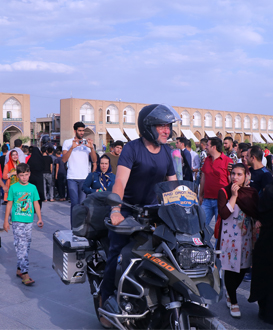 In other words, French and Swiss motorcyclists arrived in Iran after crossing Germany, Austria, Hungary, Romania, Bulgaria, and Turkey. The group with the motto of love and peace arrived in Isfahan after crossing the cities of Tabriz, Ardebil, Khalkhal, Asalem, Rasht, Lahijan, Rudsar, Ramsar, Tonekabon, Chalus, Karaj and Tehran. Besides that, Naqsh-e Jahan Square was their first stop in Isfahan where they entered with the warm welcoming of local.

The Black Forest of Germany, Balaton Lake, vast plain on Danube, Romanian Transfagarasan Road, Dardanelles strait and Naqsh-e Jahan Square are the most important places visited by this group.