Regardless of what type of Iran visa applicants are used by tourists to travel to Iran, they can be allowed to enter this country through one of Iran authorized border crossings.

People who want to travel to this country via Iran Visa on Arrival or Airport Visa must arrive at one of its authorized airports.

In addition to the authorized airports, people who want to travel to this country via Visa on Arrival or Airport Visa can enter Iran through the maritime border of Shahid Bahonar Port.

People who want to go to this country via Iran Visa in advance can enter Iran through one of the international airports or other authorized borders. 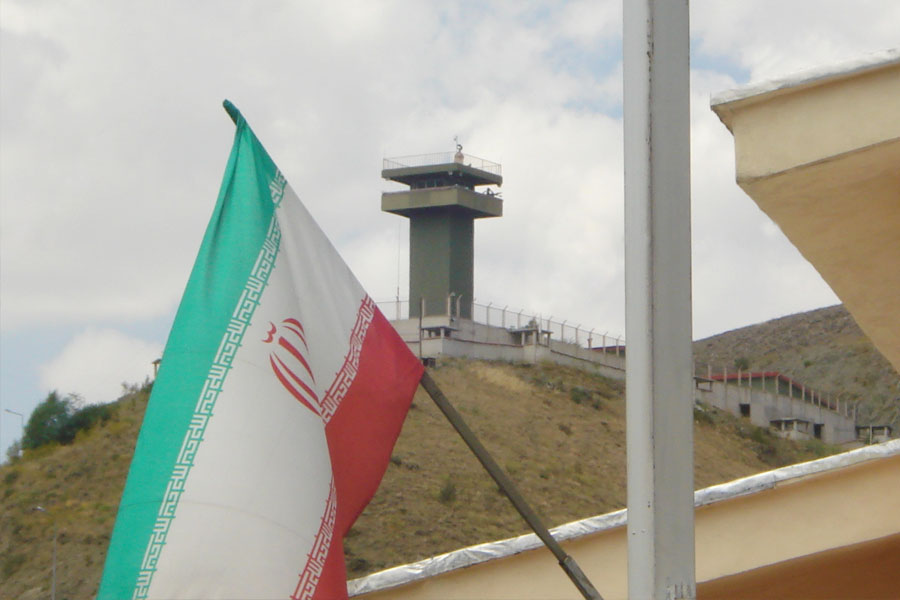 We explain each of the Iran border crossings below:

The Authorized Airports in Iran

Depending on your destination, you can get your Iran visa at one of these airports: 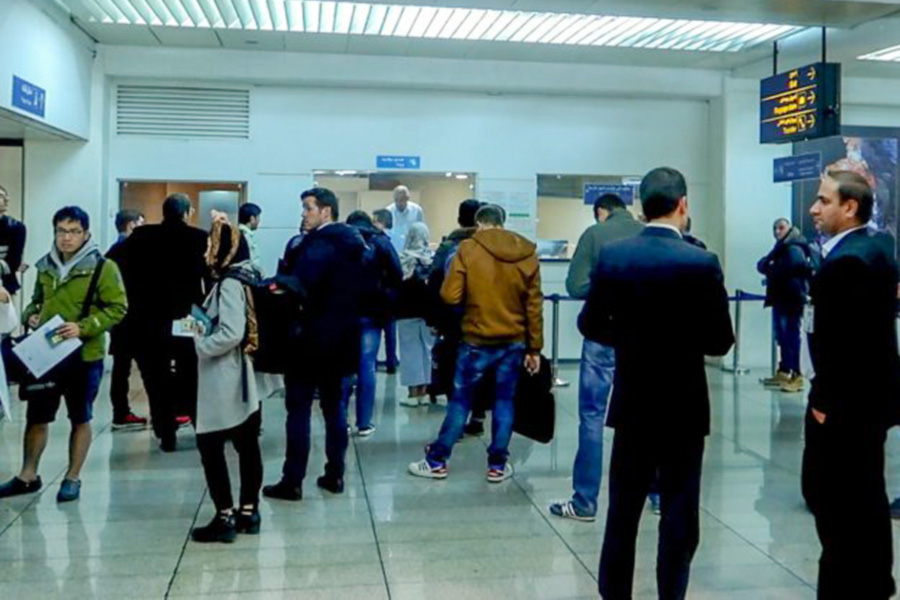 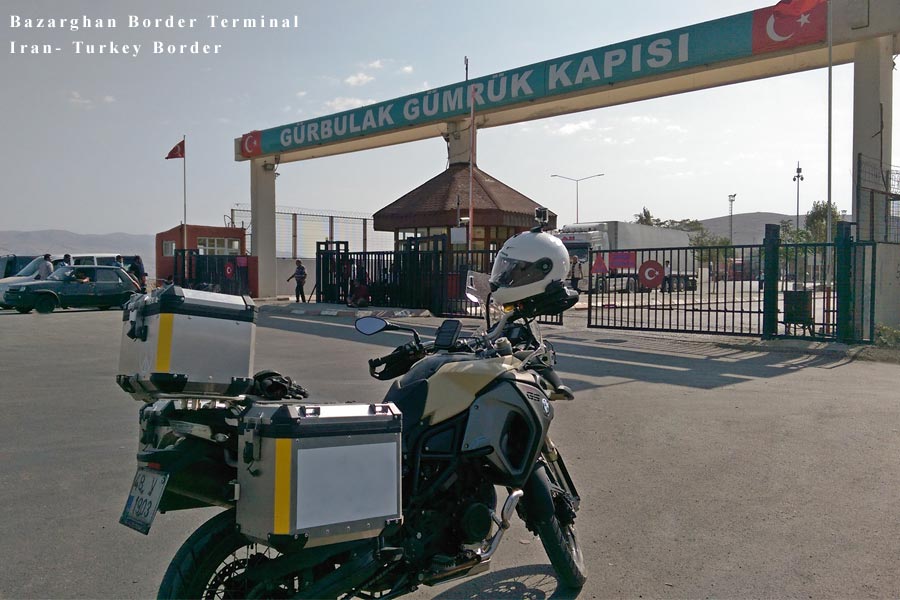 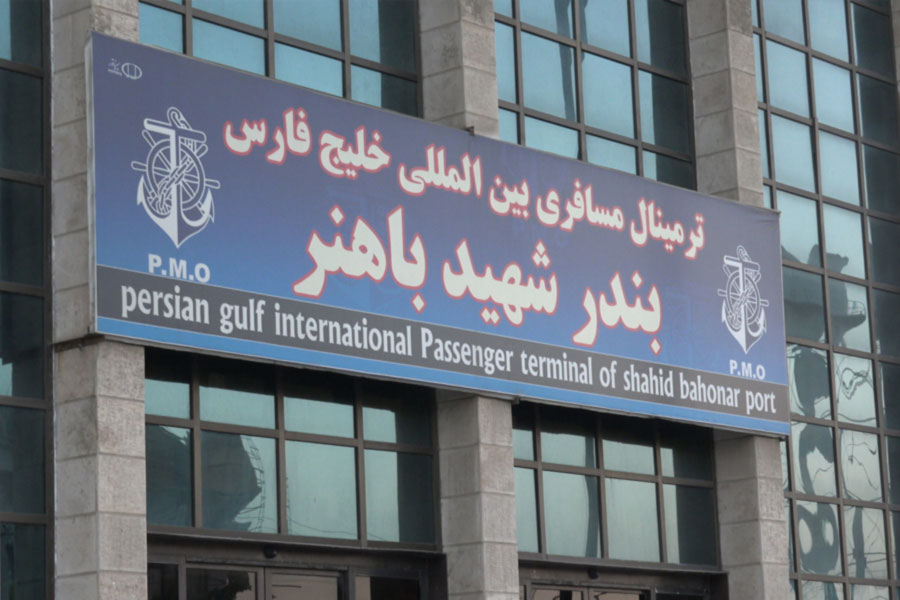 Want to join the discussion?
Feel free to contribute!

Follow Us!
How Iranian youth movement shocked the world?