Nizam al-Mulk was the most powerful minister in Seljuk dynasty. The Seljuks also reached a peak during his time. His knowledge was inimitable in politics, and he has written the Siyasatnameh (Government) at the request of Seljuk king for more order of the country. He was a patron of arts and sciences. He caused the architecture to grow significantly, and architects created much work which Nizam al-Mulk’s dome is an example of them. Nizam al-Mulk has directly involved in the construction and architecture of Isfahan Jemeh Mosque. Pope says about beauty and wonder of this mosque “They built it for eternity”. 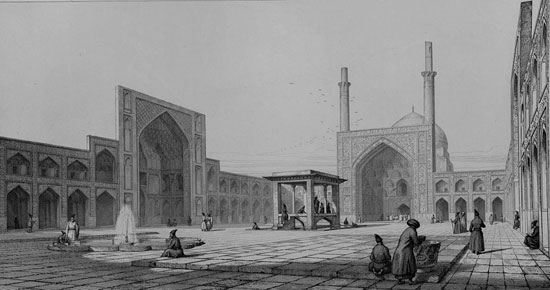 During his ministry time, he carried out many cultural activities which are unique throughout history. He began to build schools all over Iran that are well-known in history “Nizamiyeh.” These schools have trained outstanding people such as Saadi Shirazi. 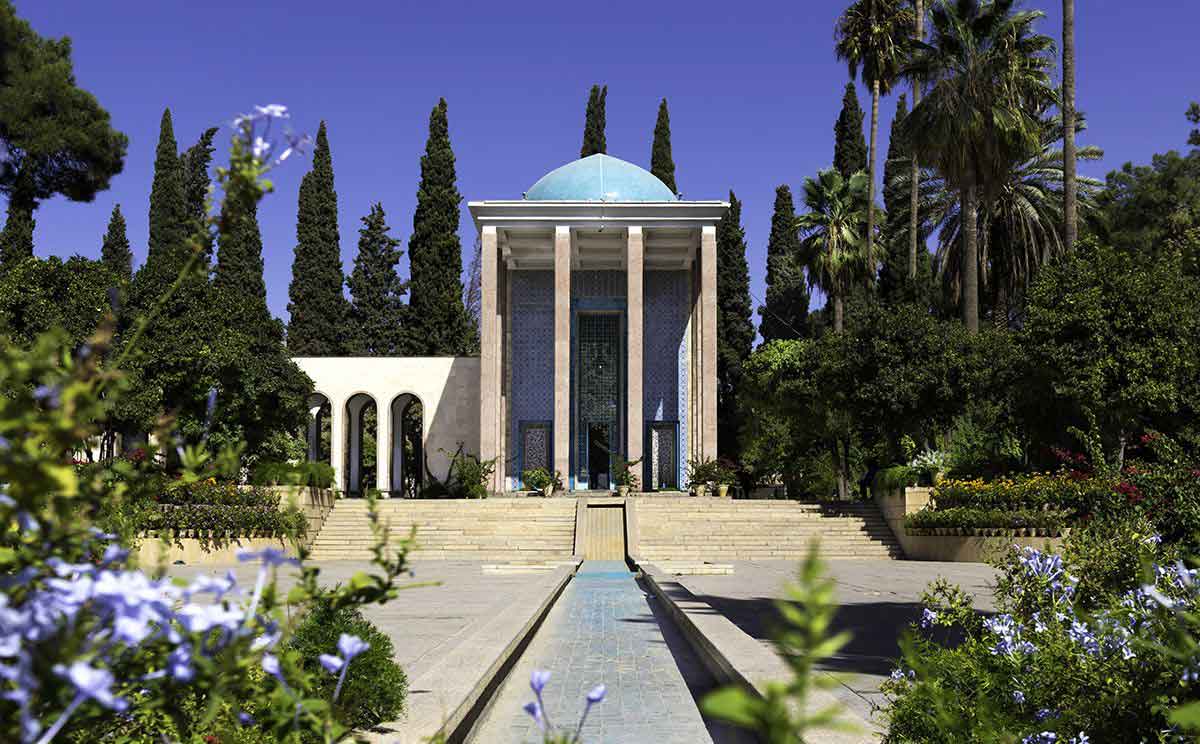 During Seljuk period, the government was a fierce enemy of Ismailis because of the Ismailis’ justice protests. Khwaja was among those who favored peace and development of the country. He was the minister of Seljuks, and that’s why assassination Nizam-al Mulk as a tool to put pressure on the Seljuk Empire, made by assassins in 1092 AD en route Isfahan to Baghdad. Someone who was wearing a Sufi dress killed him. His assassination has linked to Ismailis, but there is not enough historical evidence on this issue. Some others believed he was the victim of a conspiracy that his rivals created and killed in secret by Malik Shah I in an internal power struggle.

The death of minister

After his death, Nizam al-Mulk was buried in Isfahan where was one of the important political centers of Seljuk Empire. His tomb locates in an alley called Nizam al-Mulk. This small monument is a tomb of the Seljuks in which there are about ten graves related to the princes and elders of Seljuks. The graves of Nizam al-Mulk and Malik Shah I are also in this place. 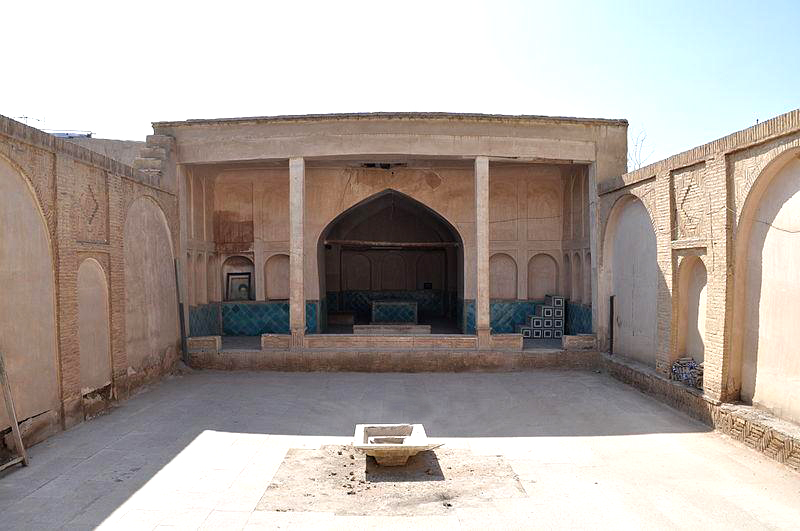 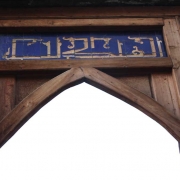 The Secrets of Alamut Castle 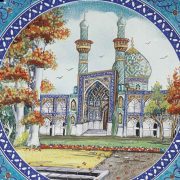 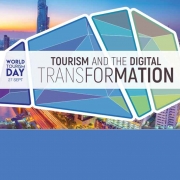 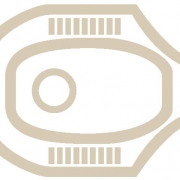 No More Fear of Squat Toilets! 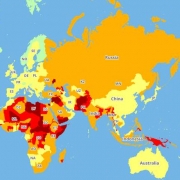 Iran as Safe as The UK and Switzerland 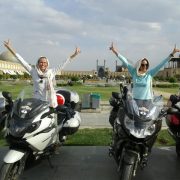 Motorcycle Trip to Iran, Give it a Try
0 replies

Want to join the discussion?
Feel free to contribute!